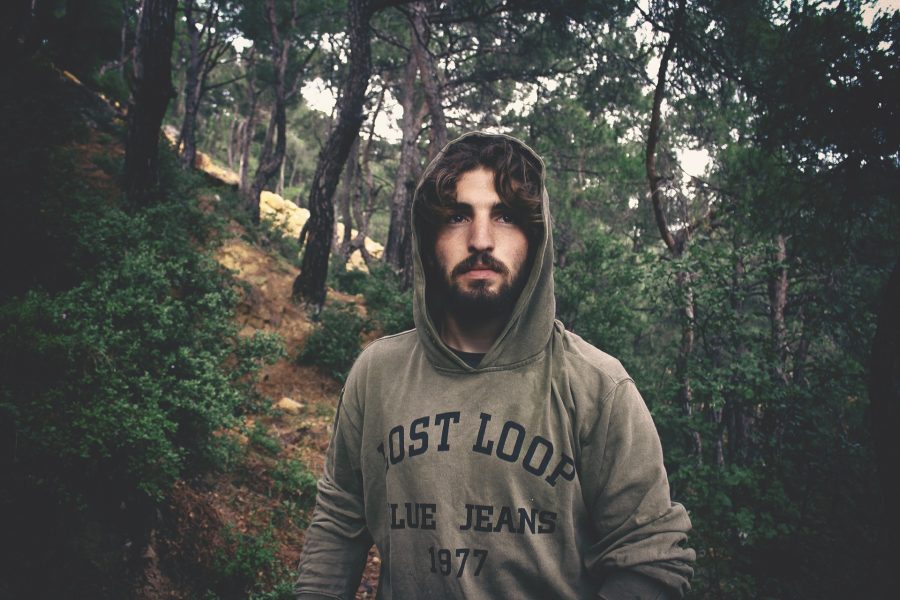 Perks of Living in an Airstream

When Tyler Wright finished his studies at Columbia, he like many other graduates, decided to stay in Manhattan to pursue his career in finance. After 5 years of grinding away at one of the largest hedge funds on Wall Street, Wright grew tired of the exorbitant NYC rent, long hours at the office, and the oppressive feeling that he was always struggling to keep up with the rat race. So at 28, he hired New York City movers to put all of his possessions in storage, bought an Airstream, and took his life on the road. Now 6 months into a year-long journey, he shares with us the perks of living full-time in an Airstream. 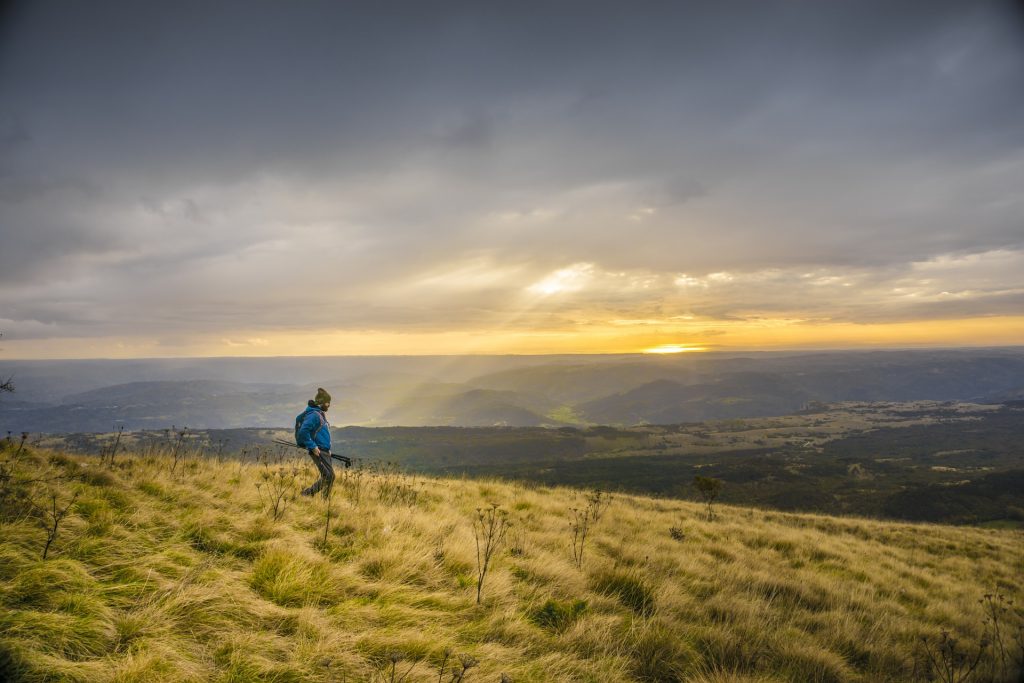 Now, Tyler has plenty of time for hiking, something he never had the time to do on Wall Street.

1. Life at a Slower Pace

Wright was used to a fast-paced life in the big city, but found he was often tired and stressed between his demanding job and busy social calendar. Now, after touring the U.S. for the last 6 months, he feels like, for the first time in his life, he’s had time to think and relax. While most people might think the typical Airstream dweller is a retired Baby Boomer, increasingly, Millennials like Wright are discovering the perks of Airstream life. There are numerous stories like Wright’s of Millennials who grew weary of the corporate life and traded it in for a silver bullet on wheels. For this new generation of RV buyers, a year or two spent traveling on the highways and backroads of the American landscape gives them the space and freedom to think about what they want out of life, unlike generations past who were tethered to the same jobs for the majority of their career. Wright says he likely won’t go back to the cut-throat world of finance. Over the past few months, he’s been tinkering with ideas for a new start-up, a dream he hopes to pursue full-time when he decides he finished with his travels.

Wrights says one of the most unexpected, but welcome findings of his new life, is the large community of fellow travelers with whom he has made friends. When he started this trip, he thought he might be lonely coming from the overpopulated island of Manhattan. However, before he even left, he found Air Forums, a place where Airstream enthusiasts come together to share advice on everything from how to properly level a trailer to where to find a free place to park for the night. This online community was integral to Wright gaining confidence and comfort with the logistics of hauling an Airstream and setting up camp. Additionally, he says he’s met a whole slew of people so far on his journey, both young and old. “Fellow campers are incredibly friendly; at most of the campsites where I’ve stayed, there’s usually at least one person who will invite me over for drinks around the campfire, and sometimes we’ll even share a meal and swap stories about the road.” During his third month of traveling, Wright came across some travelers his age who were likewise spending a year on the road. He plans on meeting the group in California to hike Mount Whitney later this fall.

Wright purchased a 16-foot Airstream Sport trailer, the luxury brand’s smallest and most affordable model, which is easily towed by his Chevy Tahoe. Ever the financier, he saved a two-year runway before quitting his Wall Street job, but he’s finding that living in an Airstream is even cheaper than he imagined. Wright’s studio apartment in TriBeCa cost him upwards of $3,000 a month, in addition to an expensive lifestyle of eating out and frequenting trendy bars. Now his monthly expenses are less than a third of what they previously were. Thanks to one of the Airstream forums, Wright found out about the common practice of boondocking, or camping for free on public land. He does this about 70% of the time, which means he avoids having to pay for a campsite most nights. Other than that, he just has to pay for food and gasoline. He keeps meals simple, doing most of his cooking over the campfire or grill. Gas prices have been low this year, thanks to the drop in the oil market, so he hasn’t spent nearly what he originally budgeted for fuel. In the end, Wright thinks he could stretch his savings for a total of three or four years. Additionally, Airstreams retain their value well, so if he decides to resell it at the end of his journey, he won’t lose much on the original purchase. 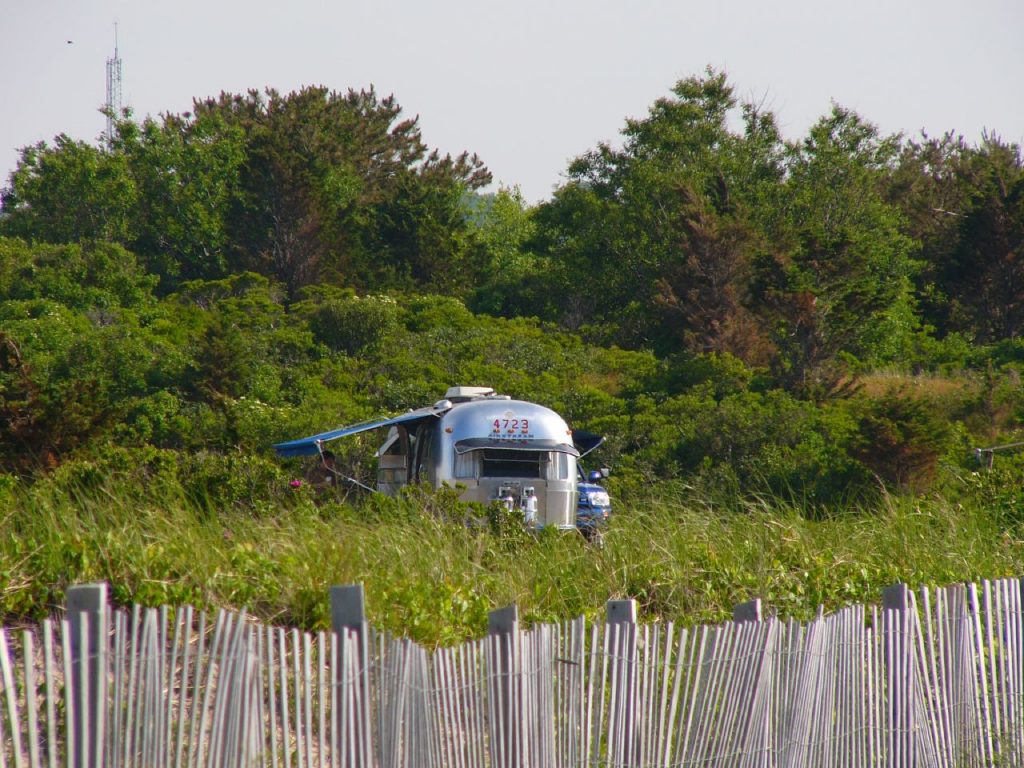 Airstreams are not only cheap to live in, but they hold their value well.

Finally, what Wright enjoys most about his new life is his ability to pick up and go wherever he wants, whenever he wants to. He loves the unparalleled freedom and flexibility of his new lifestyle. With all of his things on wheels, he never has to worry about breaking an apartment lease or trying to find an affordable moving service. If he gets tired of one location, he just hitches up the trailer and moves on to the next spot. His favorite stops so far? “I headed West when I left New York in February, and made it to the coast by April. I spent a week backpacking around Yosemite National Park, which was just as breathtaking as I had imagined. Then some buddies flew out and met me for a long weekend of camping up in the Redwoods. That was pretty memorable.” Even with 6 months under his belt, Wright says there’s still a lot of the U.S. that he wants to see.

Tips for Moving into an Airstream

Why the Airstream Brand Name is So Appealing